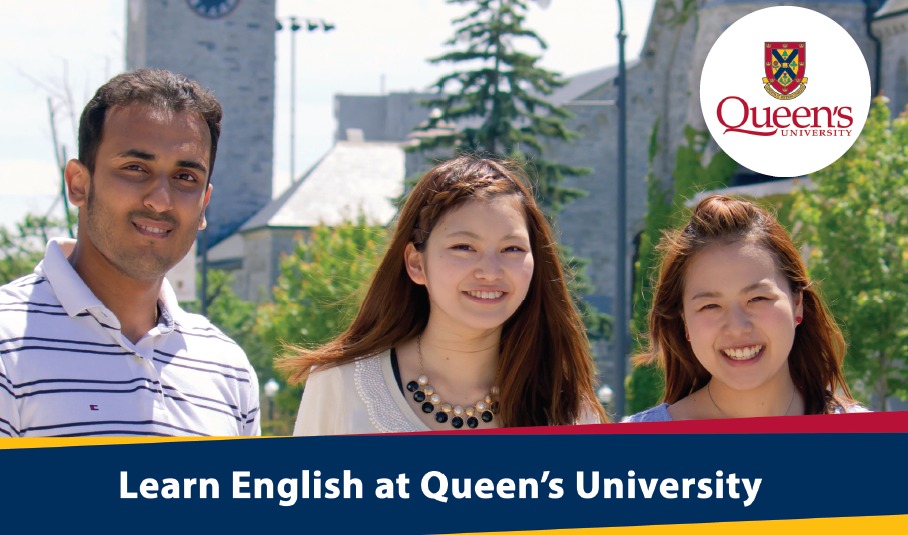 Queen’s School of English (QSoE) has been providing English language training since 1942. QSoE offers a number of programs that allow students to learn the English language while studying at Queen’s University.

Queen’s University is one of Canada’s oldest degree-granting institutions, and has influenced Canadian higher education since 1841 when it was established by Royal Charter of Queen Victoria. Queen’s University is currently ranked 5th among universities in Canada in Maclean’s University Rankings. Located in Kingston, Ontario, Canada, Queen’s is a mid-sized university with several faculties, colleges and professional schools. BBC Travel recently named Kingston one of five “great university towns” around the world.

• English for Academic Purposes (EAP) is an intensive language program that prepares students for university or college studies in English.
• Short-term programs designed to offer an authentic Canadian cultural experience in an immersive English environment. 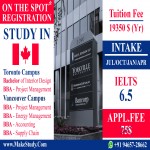 Yorkville University is a Canadian university with a national presence. The university offers practitioner-oriented master’s, bachelor’s and diploma programs leading to professional careers that are personally rewarding and contribute to

Saint Leo University, Florida, USA A university of international consequence, Saint Leo welcomes a significant number of students from around the world—101 countries to be exact. In fact, international students comprise 22% of our Universi

Webster University, Saint Louis, USA With its home campus in St. Louis, Missouri, USA, Webster University comprises an action-oriented global network of faculty, staff, students and alumni who forge powerful bonds with each other and with

Hurry!!! Recruit for partner No.1 (UG) University in Toronto 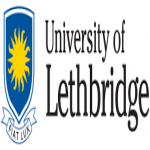 Recruit for University in Vancouver // Full Bachelor degree in 40,000$ International students The Orders exempt foreign nationals who held a valid Canadian study permit or were issued a letter of invitation dated on or before March 18, 2020, the date on which the first interim order came into force. These internationa University for the CREATIVE ARTS ( UK)

MakeStudy is a Government Approved Agency registered under the name of Deepak Enterprises having licence no 41/MC1/MA.

Get the latest news and stay updated with us regarding latest course information.